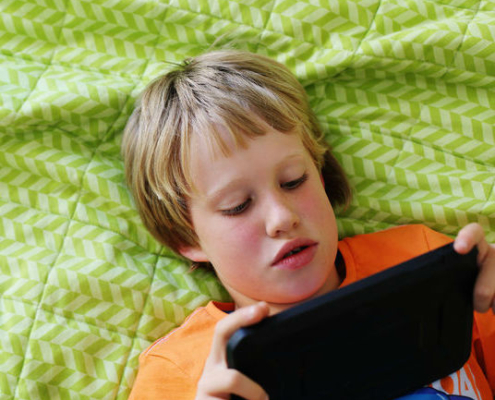 Autism is a lifelong neurological disability that affects a person’s ability to communicate, understand language, play and socially interact with others. Autism is classified as a developmental disability because it interferes with the typical rate and patterns of childhood development. The first signs of autism usually appear as before age three. There are diagnoses closely related to autism such as PDD-NOS (pervasive development disorder not otherwise specified), Asperger’s syndrome, and Rett’s syndrome that are included in the category of Autism Spectrum Disorder.

Nobody knows what causes autism. Some scientists believe there is a biological cause that affects the working of the brain, but this has not been proven. It is possible there are many factors that could interact with one another which could cause different characteristics in each individual with autism. Parents do not cause autism. No factors in a child’s experiences or in parenting styles are responsible for autism.

WHAT ARE THE CHARACTERISTICS OF AUTISM?

• Every person with autism is different. However, there are some common characteristics of individuals with autism spectrum disorders.
• May have difficulty in using and understanding language, and understanding the perspectives of other people.
• May require more direct specialized instruction in social, play and friendship skills than other children
• May have unusual sensitivity or under-sensitivity to sound, sight, taste, touch, or smell.
• May show unusual repetitive behaviors or speech patterns, such as switching a light on and off repeatedly, or humming loudly.
• May have difficulty with changes to surroundings or routines.
• Uneven skill development. Some skills are normal or superior for their age while others show significant delay.
• May have difficulty maintaining a conversation, noticing facial expressions, or using gestures.

For additional information on autism, along with a resource guide for Central Florida, trainings, conferences and more visit UCF-CARD. 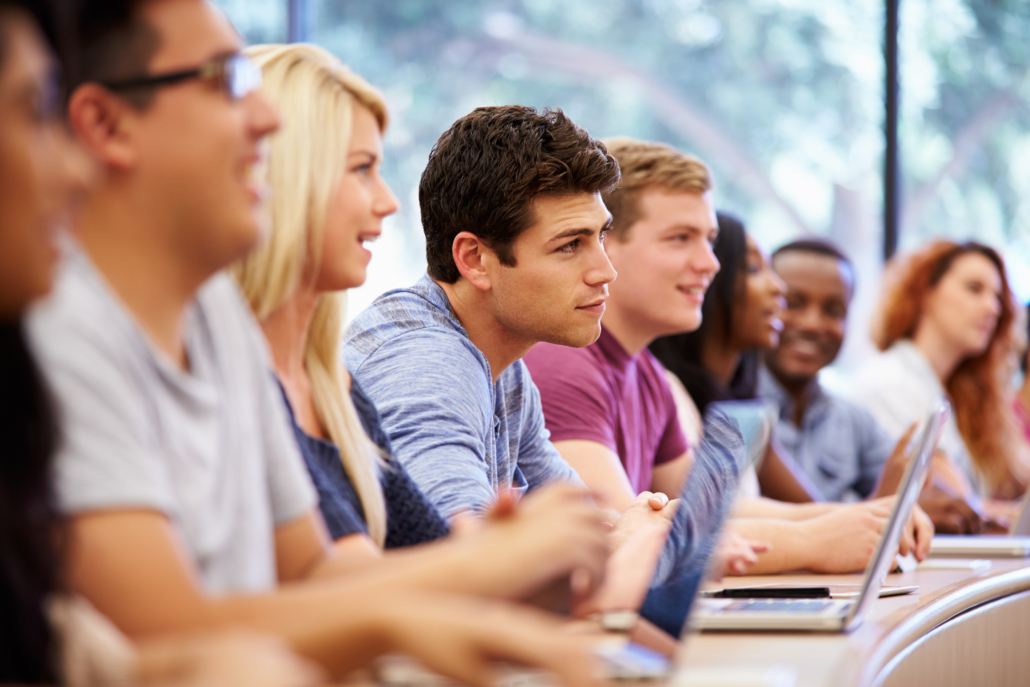 Autism Is a ‘Spectrum’ Disorder

People with autism can be a little autistic or very autistic. Thus, it is possible to be bright, verbal, and autistic as well as mentally retarded, non-verbal and autistic. A disorder that includes such a broad range of symptoms is often called a spectrum disorder; hence the term “autism spectrum disorder.” The most significant shared symptom is difficulty with social communication (eye contact, conversation, taking another’s perspective, etc.). Early detection is important.

Asperger Syndrome (AS) was considered to be a part of the autism spectrum. The only significant difference between AS and High Functioning Autism is that people with AS usually develop speech right on time while people with autism usually have speech delays. People with AS are generally very bright and verbal, but have significant social deficits (which is why AS has earned the nickname “Geek Syndrome”).

People With Autism Are Different from One Another

If you’ve seen Rainman or a TV show about autism, you may think you know what autism “looks like.” In fact, though, when you’ve met one person with autism you’ve met ONE person with autism. Some people with autism are chatty; others are silent. Many have sensory issues, gastrointestinal problems, sleep difficulties and other medical problems. Others may have social- communication delays – and that’s it.

There Are Dozens of Treatments for Autism – But No ‘Cure’

So far as medical science is aware, there is at present no cure for autism. That’s not to say that people with autism don’t improve, because many improve radically. But even when people with autism increase their skills, they are still autistic, which means they think and perceive differently from most people. Children with autism may receive many types of treatments. Treatments may be biomedical, sensory, behavioral, developmental or even arts-based. Depending upon the child, certain treatments will be more successful than others.

Many Theories on the Cause of Autism, But No Consensus

You may have seen or heard news stories about possible causes of autism. Theories range from mercury in infant vaccines to genetics to the age of the parents to almost everything else. At present, most researchers think autism is caused by a combination of genetic and environmental factors – and it’s quite possible that different people’s symptoms have different causes.

Autism is usually lifelong diagnosis. For some people, often (but not always) those who receive intensive early intervention, symptoms may decrease radically. People with autism can also learn coping skills to help them manage their difficulties and even build on their unique strengths. But a person with autism will probably be autistic throughout their lives.

Even “high functioning” autism is challenging for parents. “Low functioning” autism can be overwhelming to the entire family. Families may be under a great deal of stress, and they need all the non-judgmental help they can get from friends, extended family, and service providers. Respite care (someone else taking care of the person with autism while other family members take a break) can be a marriage and/or family-saver!

There’s No ‘Best School’ for a Child with Autism

You may have heard of a wonderful “autism school,” or read of a child doing amazingly well in a particular type of classroom setting. While any given setting may be perfect for any given child, every child with autism has unique needs. Even in an ideal world, “including” a child with autism in a typical class may not be the best choice. Decisions about autistic education are generally made by a team made up of parents, teachers, administrators and therapists who know the child well.

There Are Many Unfounded Myths About Autism

Autistic People Have Many Strengths and Abilities

It may seem that autism is a wholly negative diagnosis. But almost everyone on the autism spectrum has a great to deal to offer the world. People with autism are among the most forthright, non- judgmental, passionate people you’ll ever meet. They are also ideal candidates for many types of careers.

This is a notification that can be used for cookie consent or other important news. It also got a modal window now! Click "learn more" to see it!

We may request cookies to be set on your device. We use cookies to let us know when you visit our websites, how you interact with us, to enrich your user experience, and to customize your relationship with our website.

Click on the different category headings to find out more. You can also change some of your preferences. Note that blocking some types of cookies may impact your experience on our websites and the services we are able to offer.

These cookies are strictly necessary to provide you with services available through our website and to use some of its features.

Because these cookies are strictly necessary to deliver the website, refuseing them will have impact how our site functions. You always can block or delete cookies by changing your browser settings and force blocking all cookies on this website. But this will always prompt you to accept/refuse cookies when revisiting our site.

We fully respect if you want to refuse cookies but to avoid asking you again and again kindly allow us to store a cookie for that. You are free to opt out any time or opt in for other cookies to get a better experience. If you refuse cookies we will remove all set cookies in our domain.

We provide you with a list of stored cookies on your computer in our domain so you can check what we stored. Due to security reasons we are not able to show or modify cookies from other domains. You can check these in your browser security settings.

We also use different external services like Google Webfonts, Google Maps, and external Video providers. Since these providers may collect personal data like your IP address we allow you to block them here. Please be aware that this might heavily reduce the functionality and appearance of our site. Changes will take effect once you reload the page.